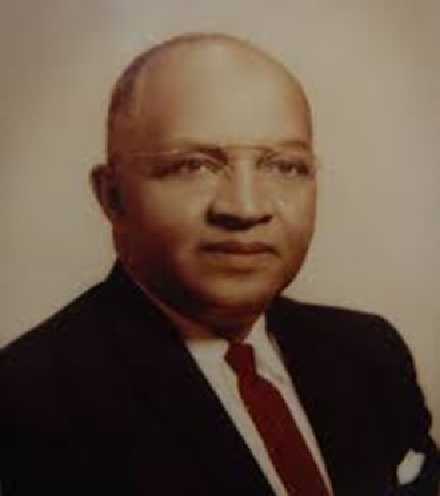 Dr. John Tarpley was born and raised in Dallas County, Texas. He enlisted in the military during WWI. When his service ended, he enrolled at Wiley College in Marshall, Texas. Upon graduating, Tarpley accepted a teaching position at Bennett College in Greensboro, North Carolina, and arrived in the city in 1922. For several years he worked as director of Bennett’s prep school. In 1931, Tarpley was appointed superintendent of black schools in Greensboro and principal of Dudley High School. In the mid-thirties, he served as vice president and president of the North Carolina Teachers Association. He was also active in the creation of the Hayes-Taylor YMCA. Tarpley remained principal of Dudley High School following the desegregation of Greensboro schools, and retired from that position in 1967. Tarpley Stadium at Dudley High School is named in his honor.

The next class meeting is scheduled for May 26, 2022, at 6:00 pm. Please check your email for Zoom information.